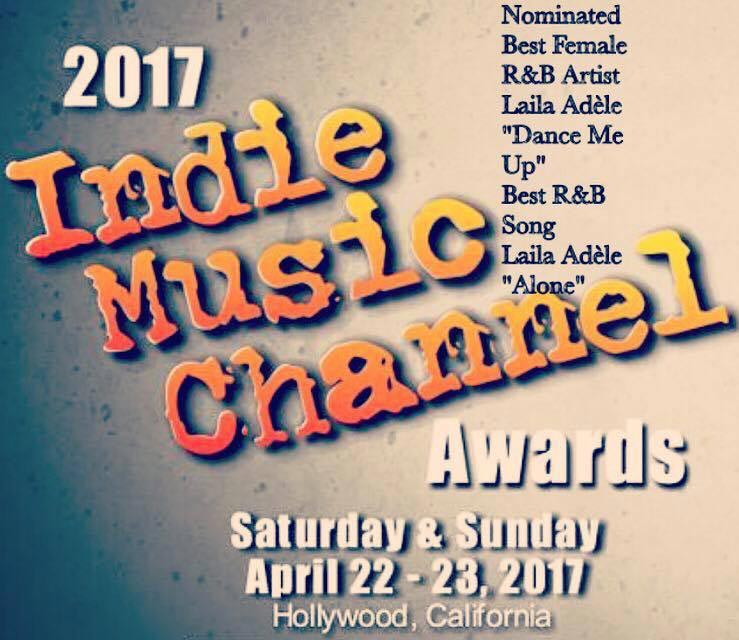 Laila is nominated in the ”Best Female R&B Artist”-category, as well as for ”Best R&B Song” for her single ”Alone”.

The awards ceremony will take place in Hollywood, LA on April 22nd – 23rd.